On 2014 February the 1st, the Crunch took place in the Stade de France (France vs. England — RBS 6 Nations Tournament). For Adidas, the French Rugby Federation partner, it was a fantastic opportunity to communicate and roll out its #allbleus brand platform, ie. the union of French people/fans with their national teams and athletes around performance, support, fun and victory!

We had a simple idea  at the intersection of the athletes and fans. hat about the tongue, a key symbol for sportsmen and supporters alike? An #allbleus lollipop to color people’s tongues in blue, to become the rallying cry for French supporters and a way to show their passion from the inside out. This lollipop was massively distributed on game day and a selfie competition was proposed on Instagram and Twitter.

During the game, blue tongues were snapped and shared more than 2,200 times on Instagram and Twitter. That’s 1 blue tongue shared every two second. The #allbleus was retweeted more than 7,000 times. Adidas was on TOP 5 Twitter Brands by Interactions one week after the Crunch. Our lollipop was presented on TV by reporters on sports Channels. 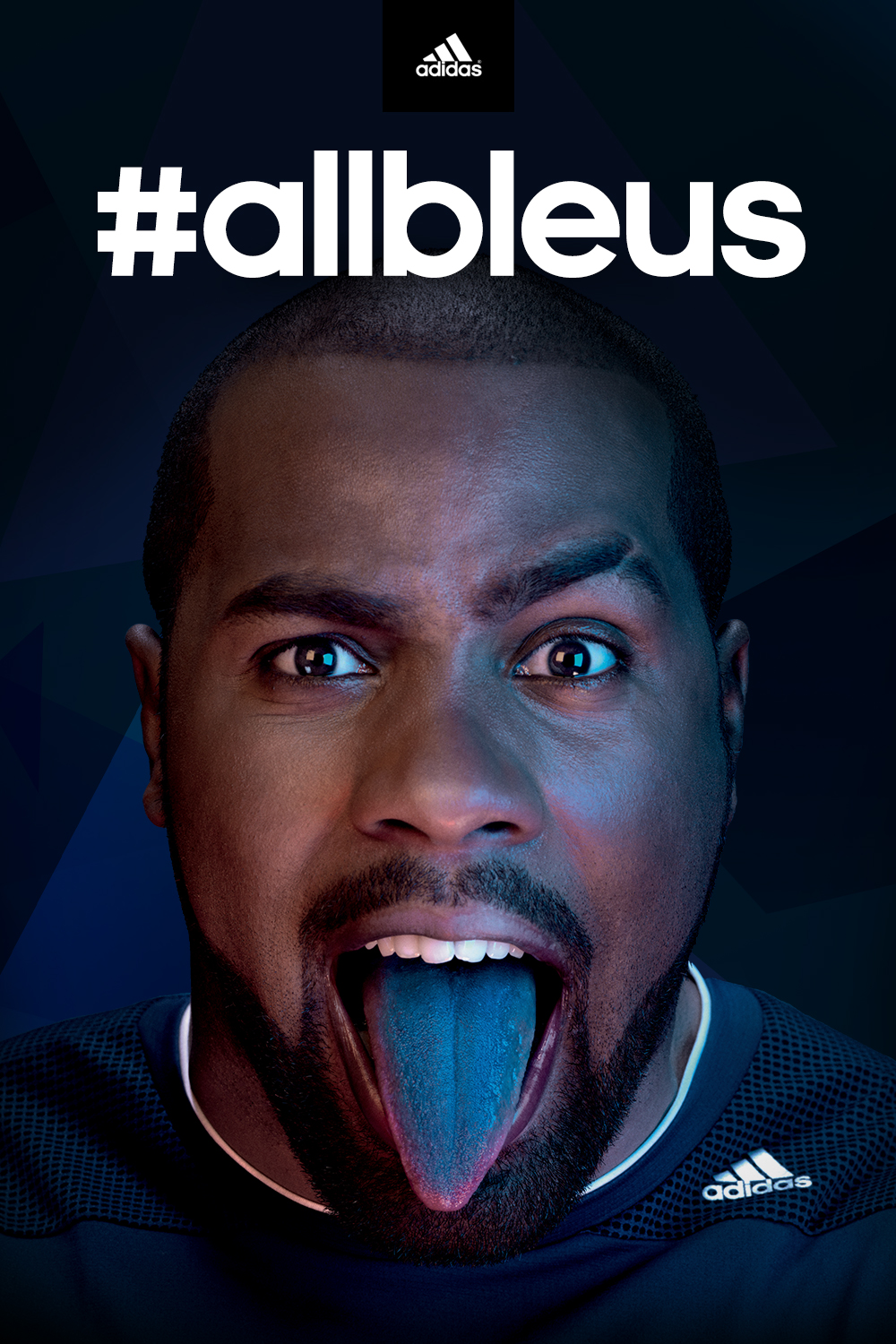 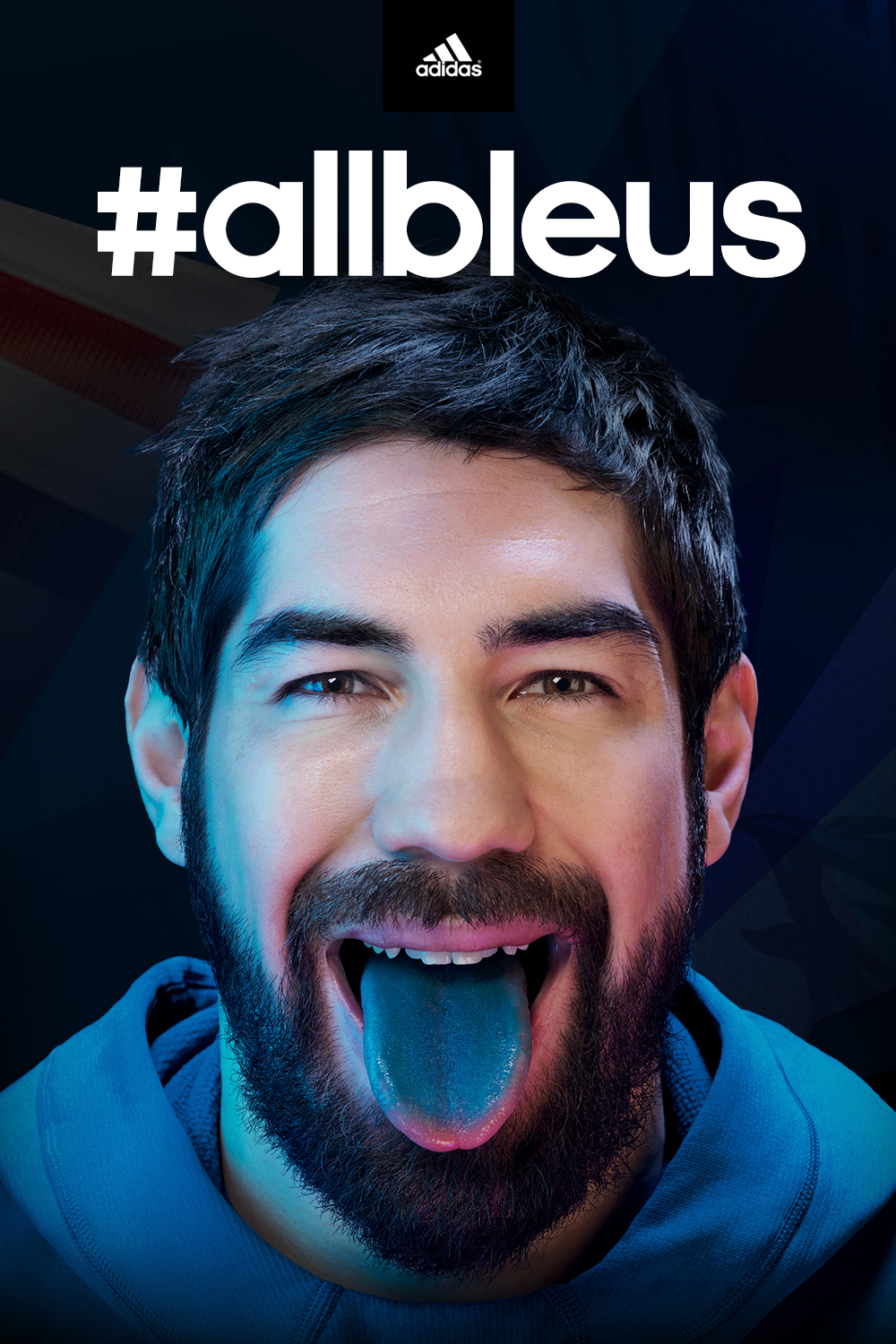 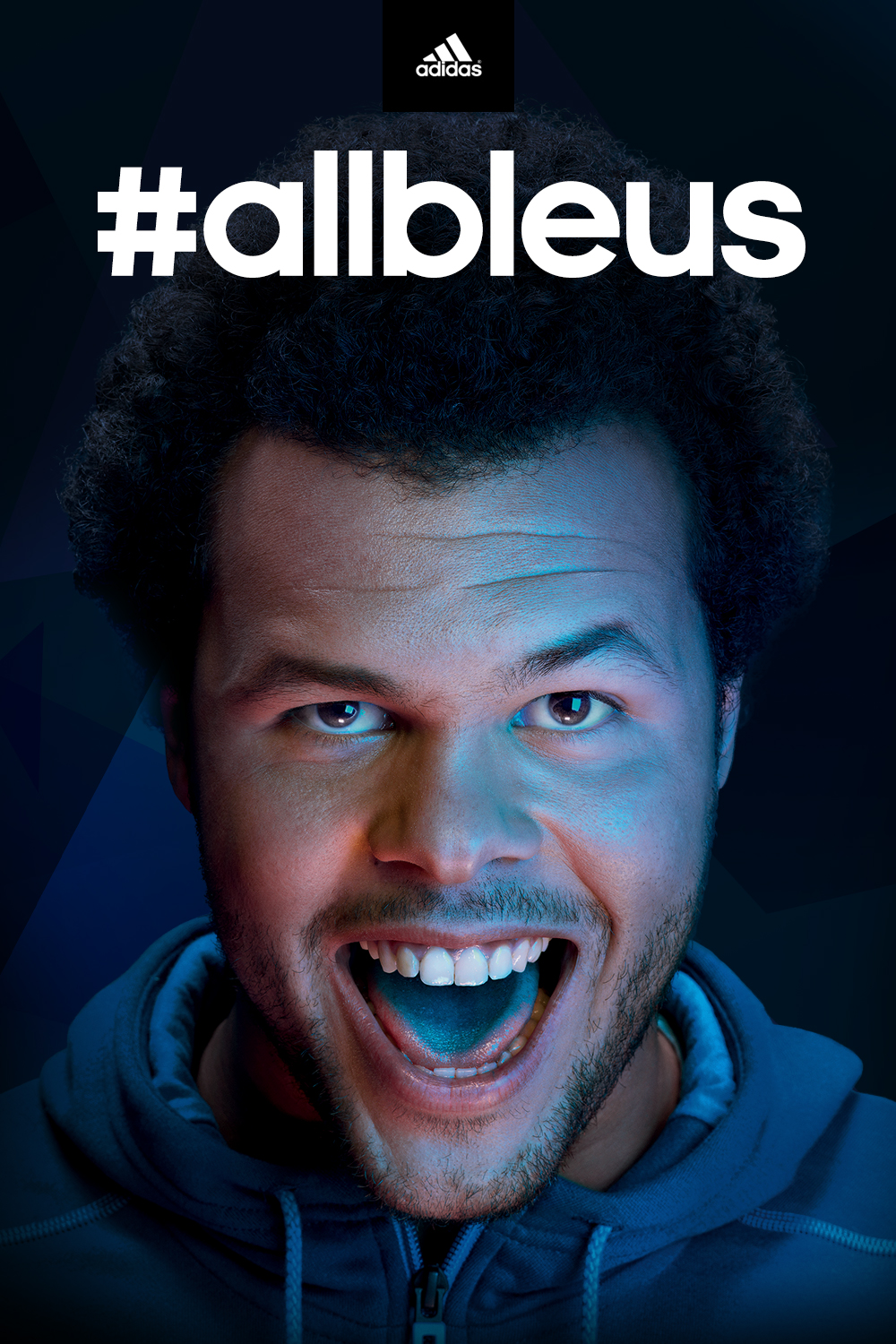 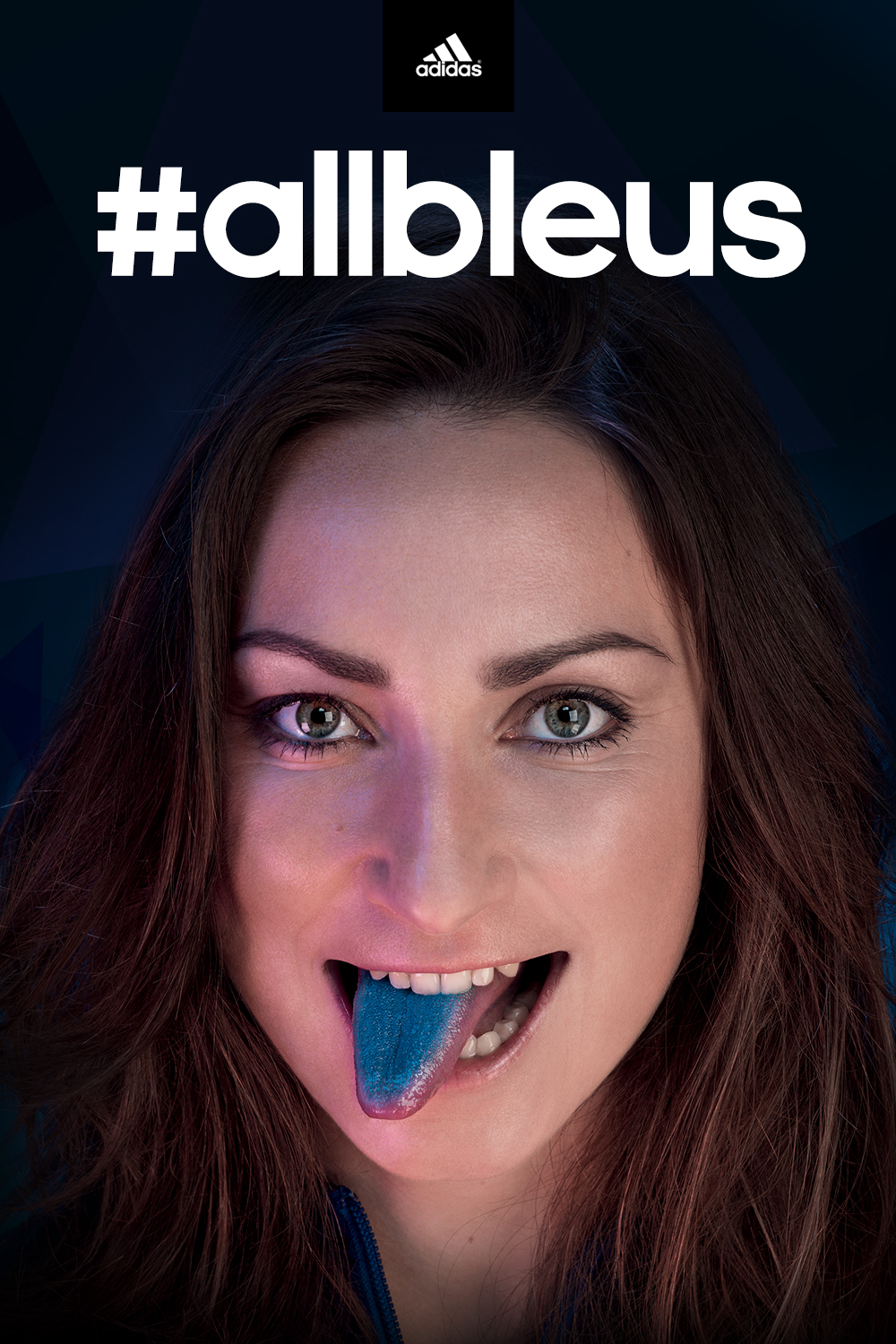 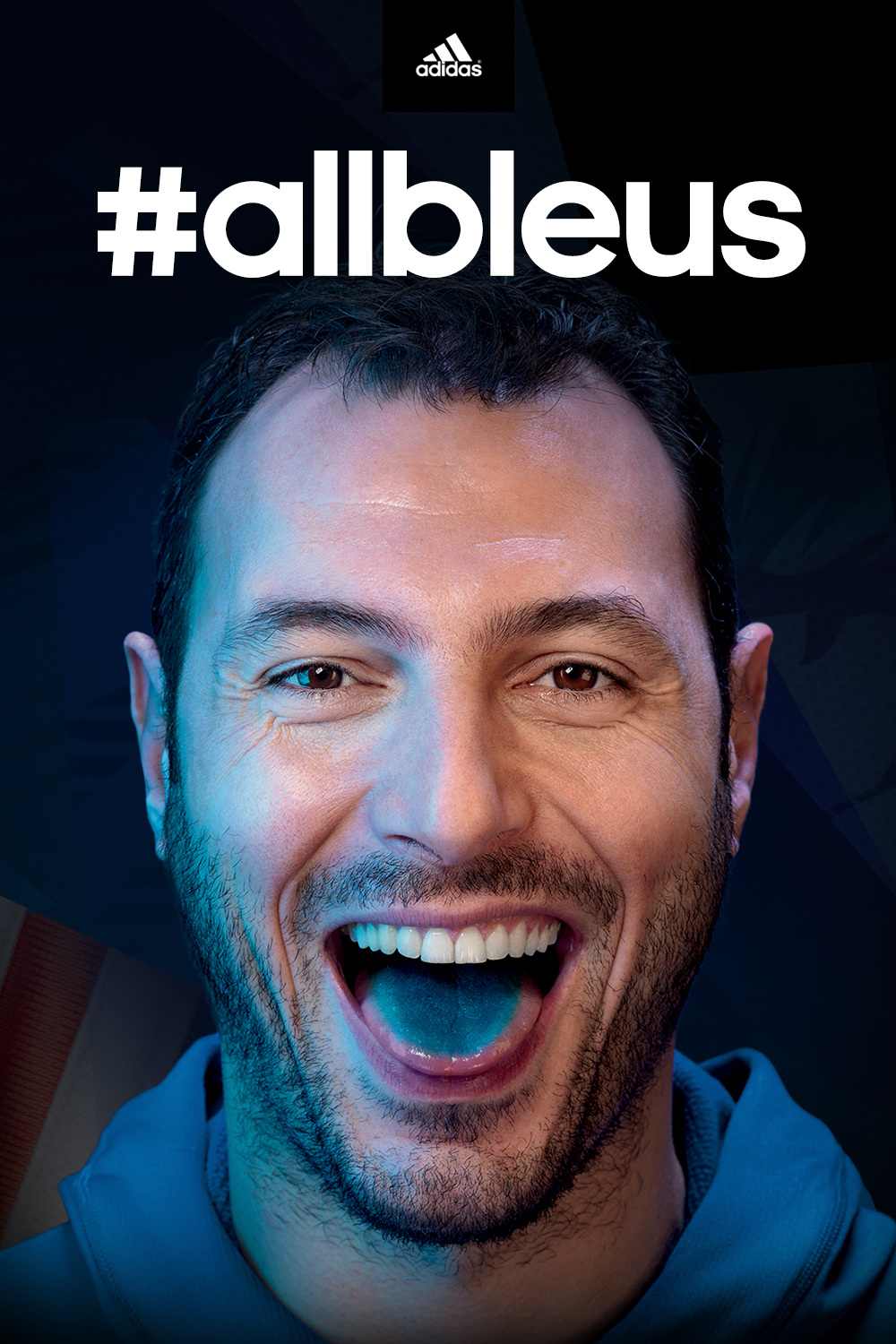 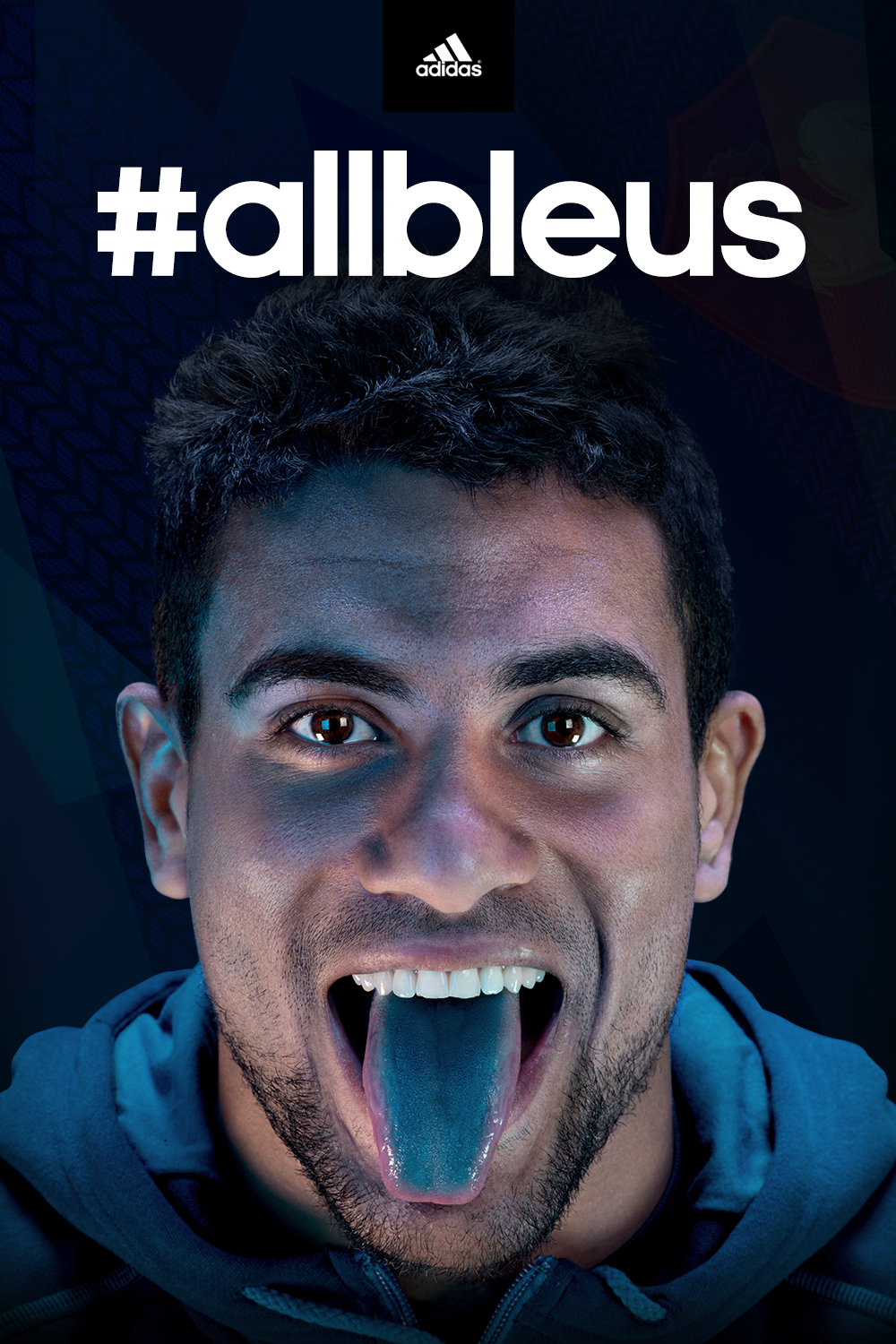 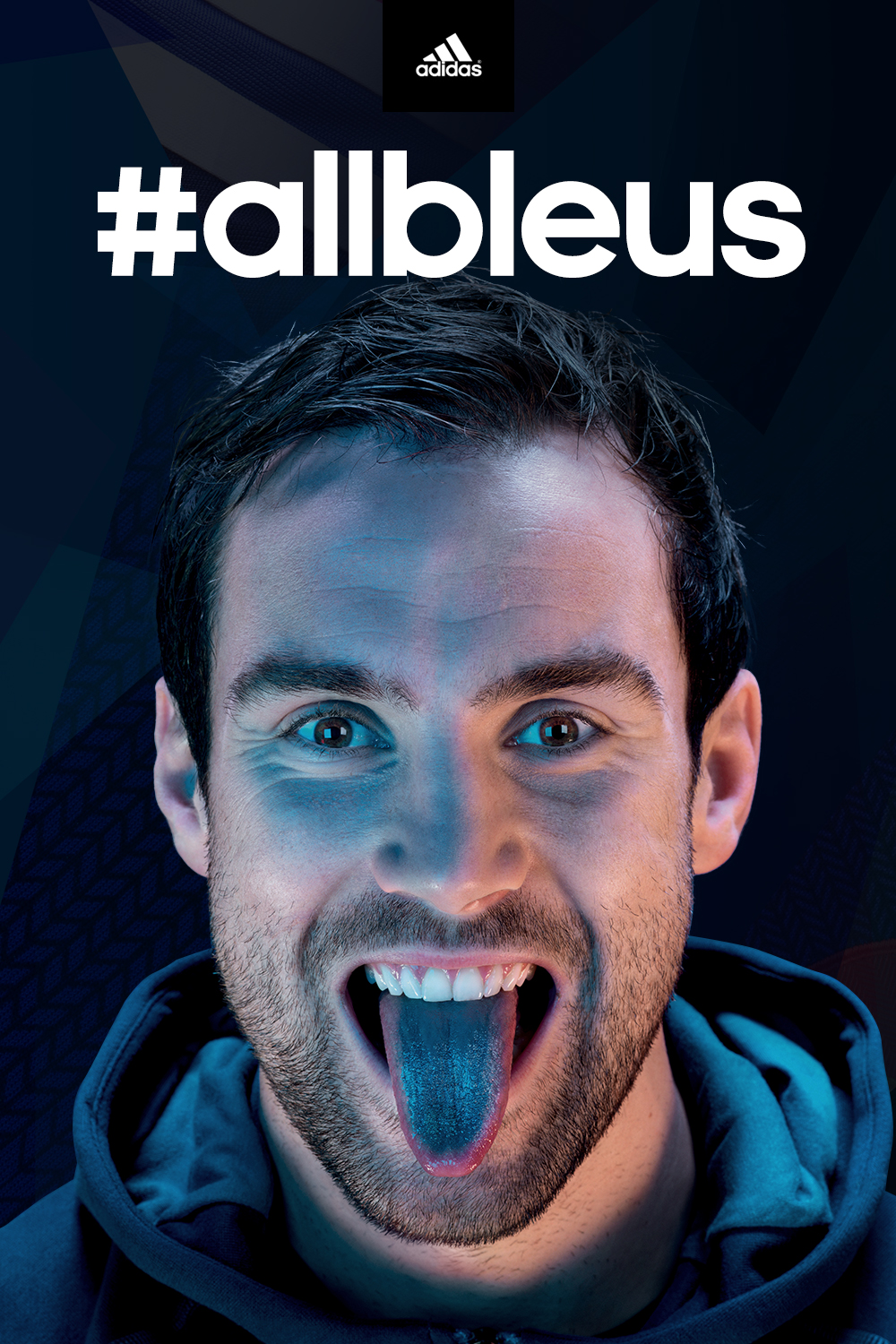 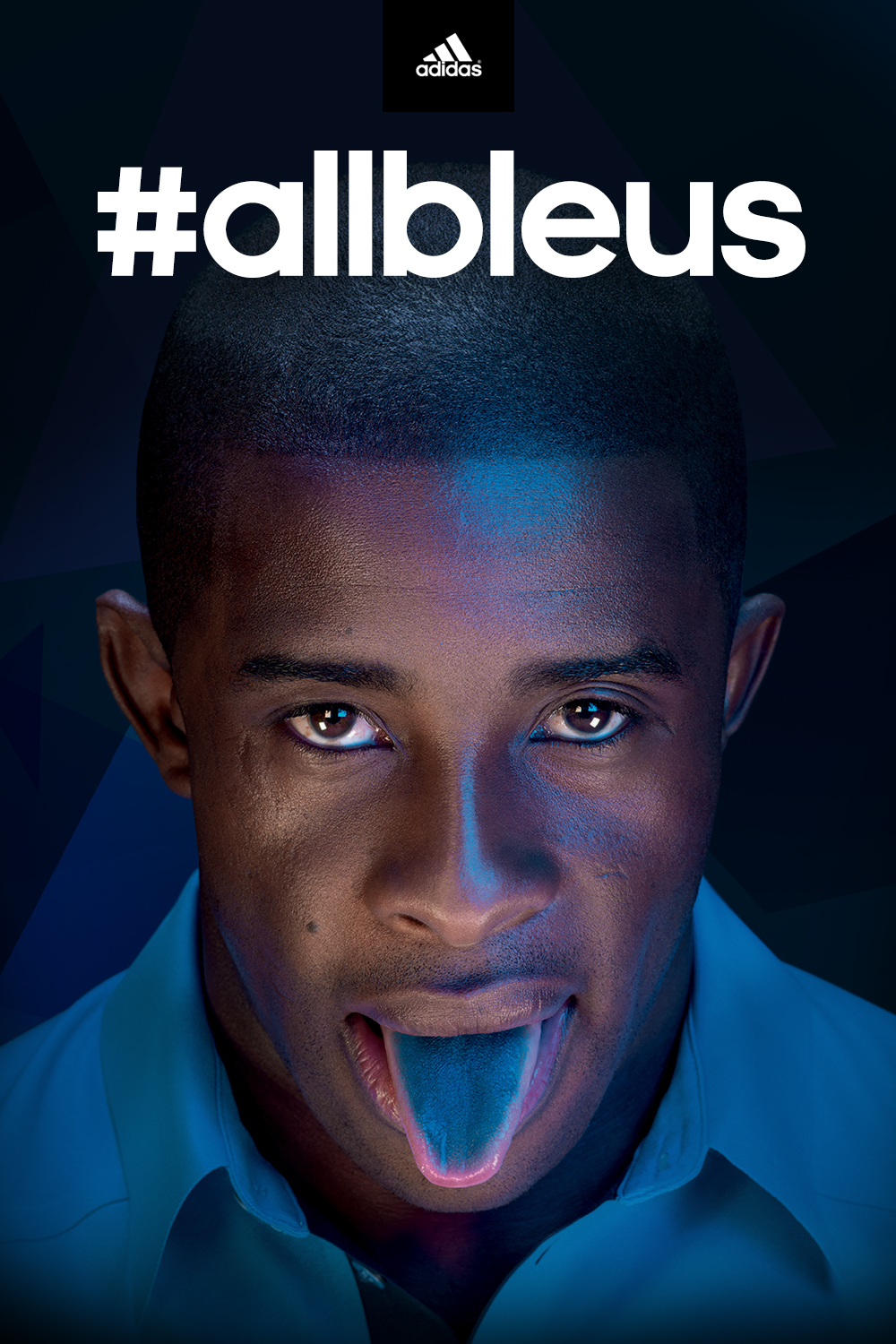 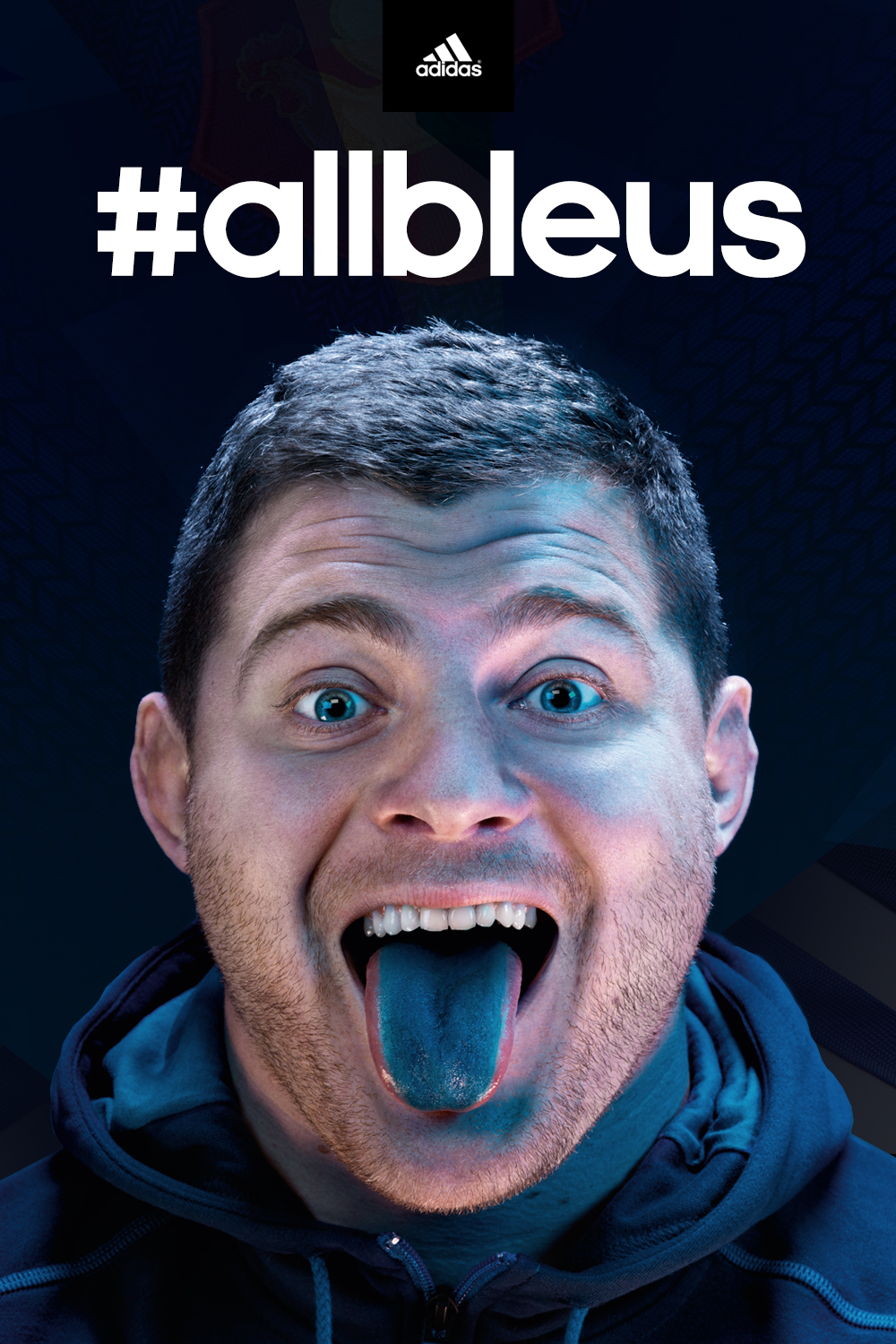 THE FLAGSHIP STORE IN PARIS 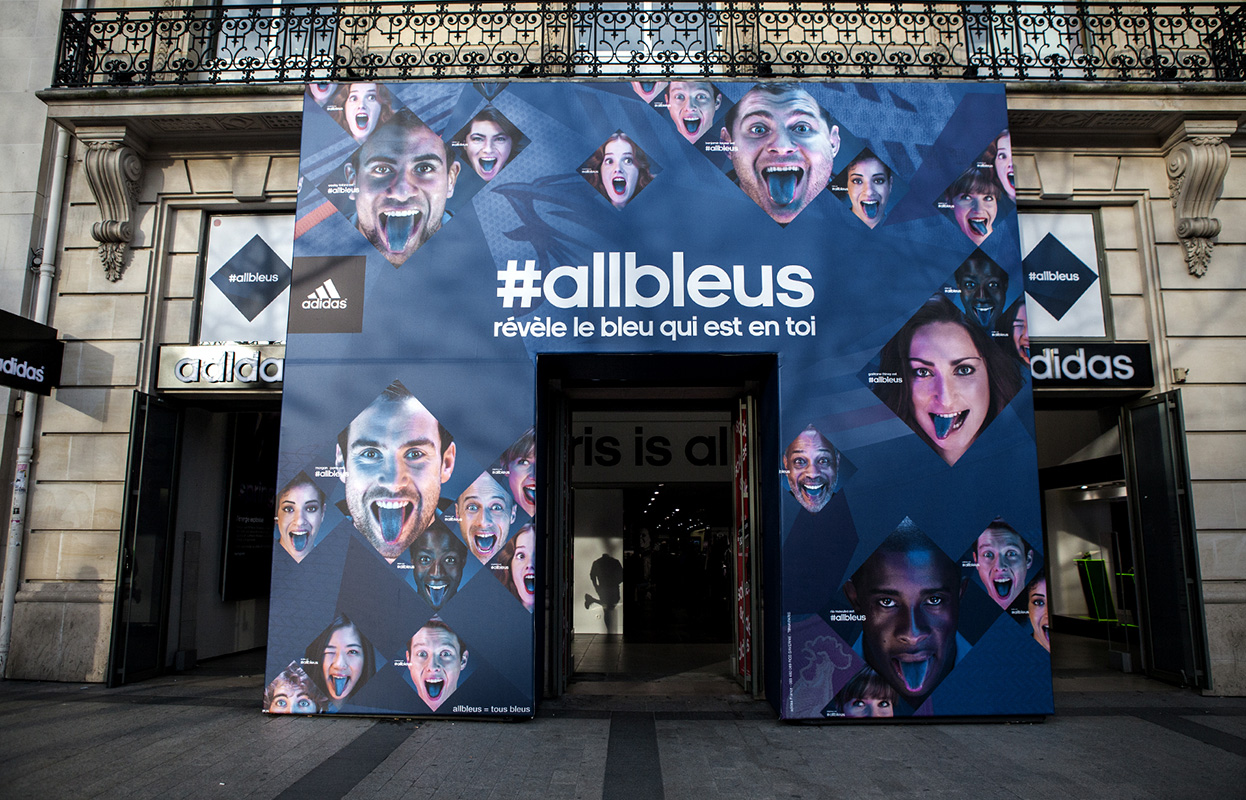 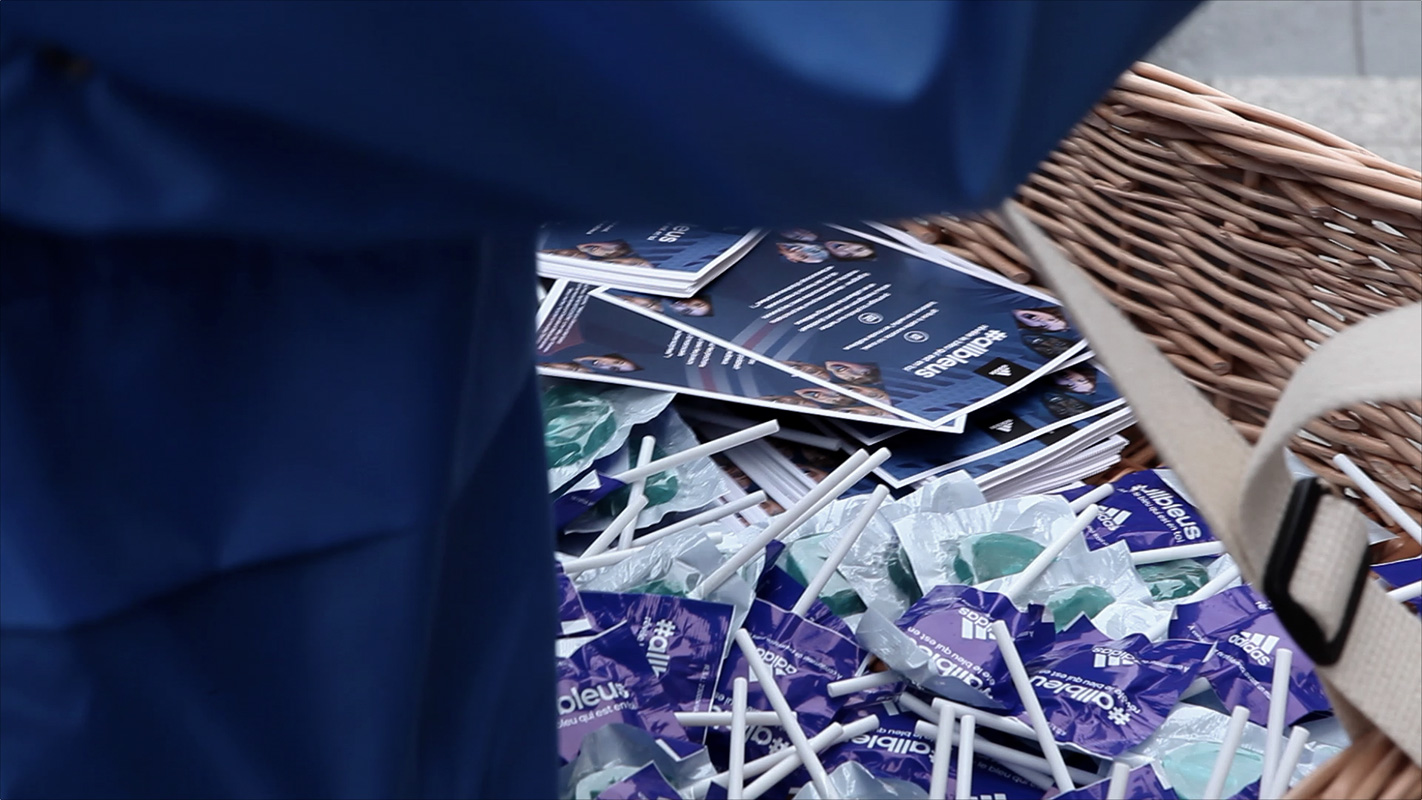 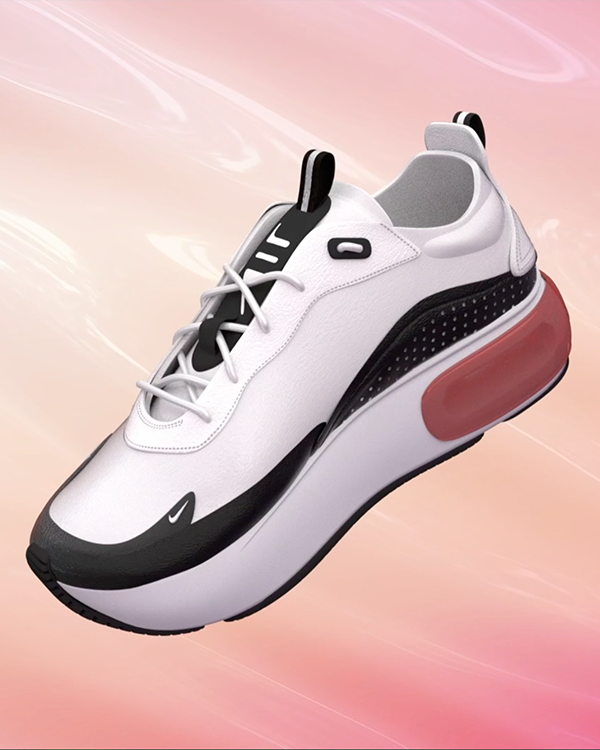 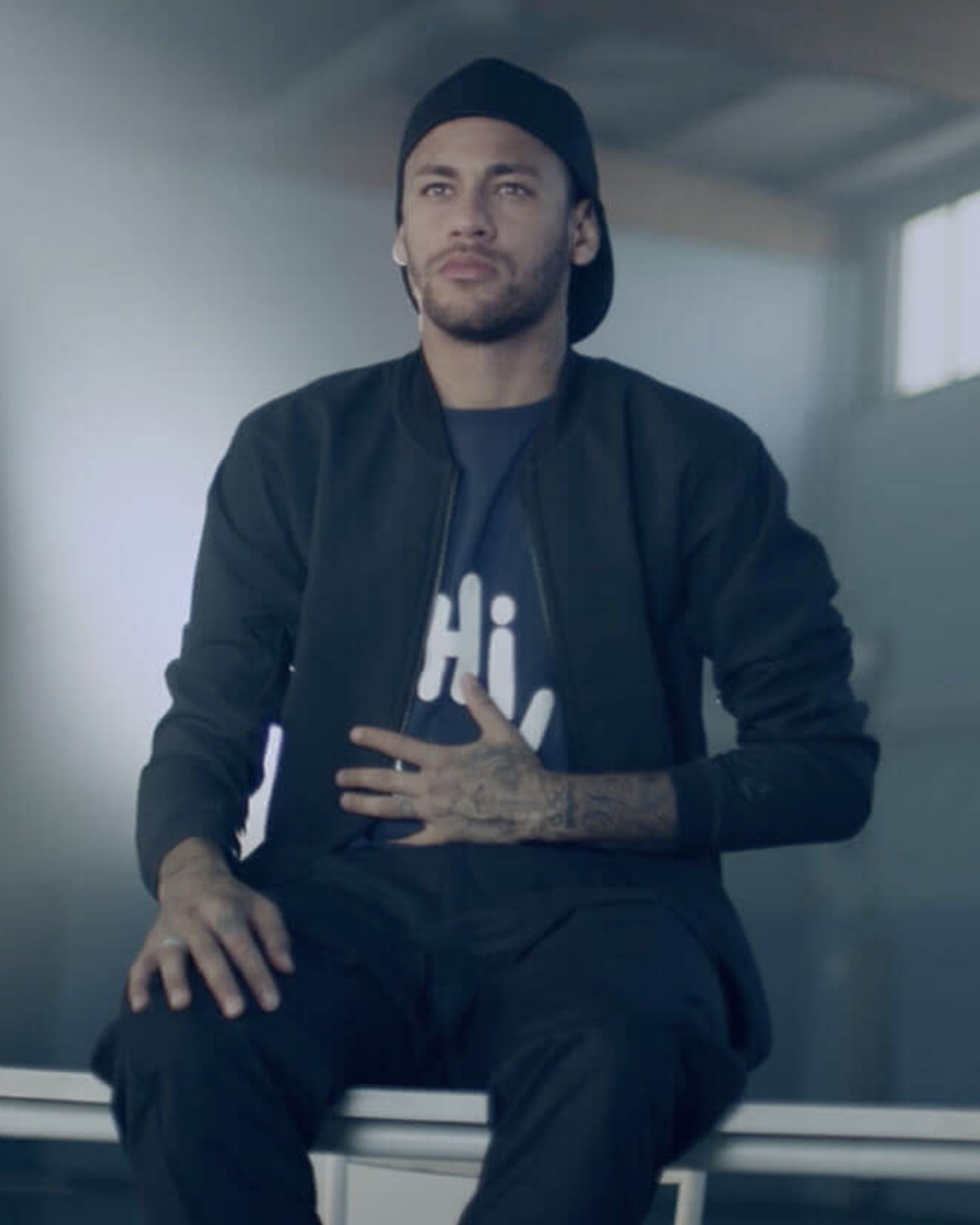 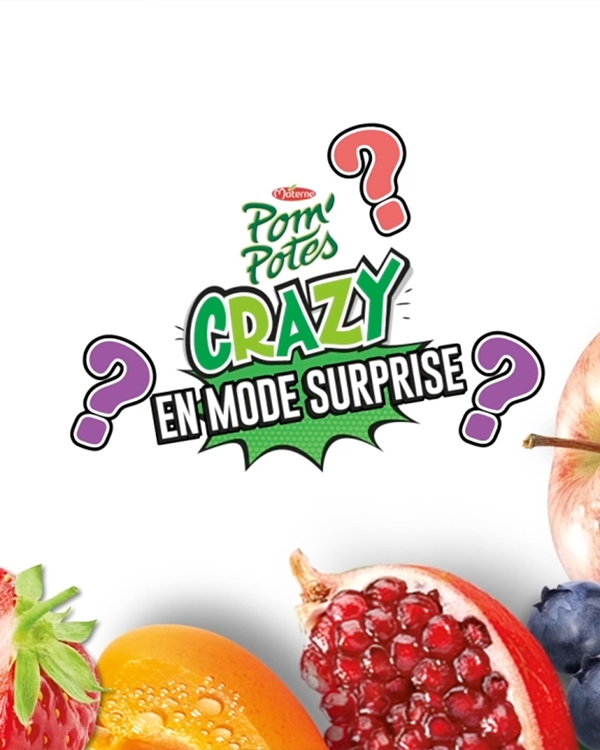 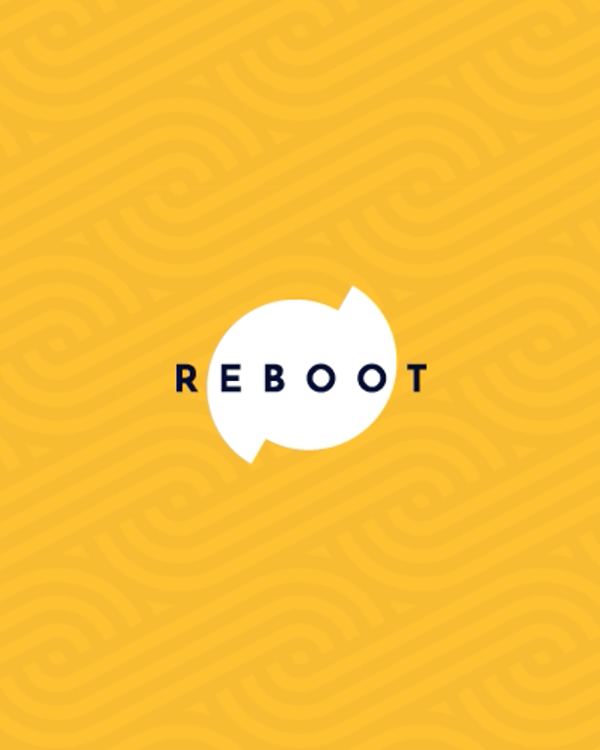 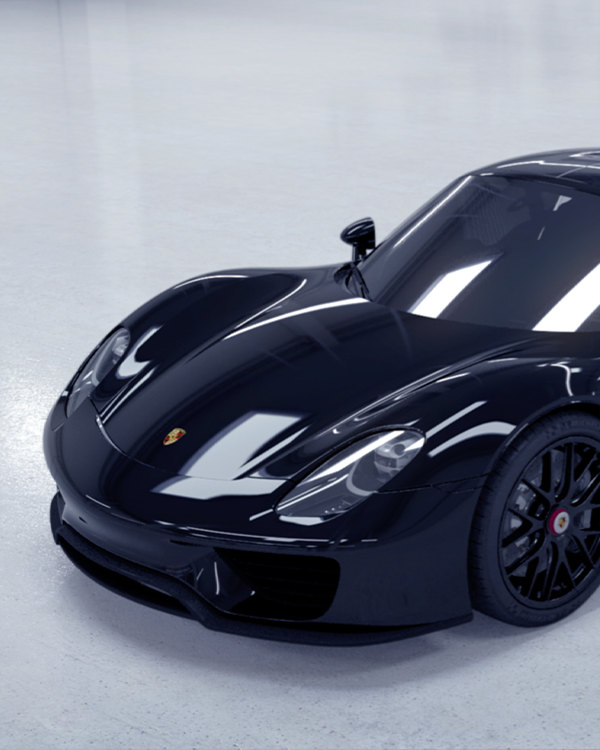 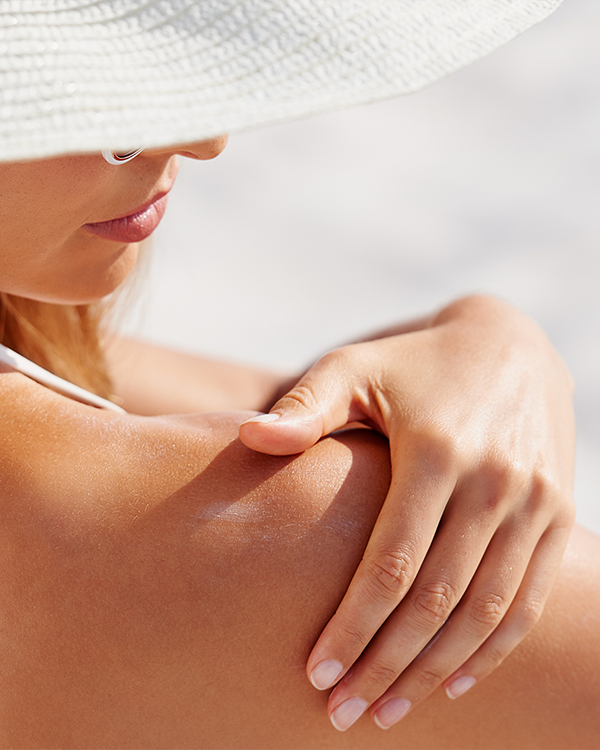 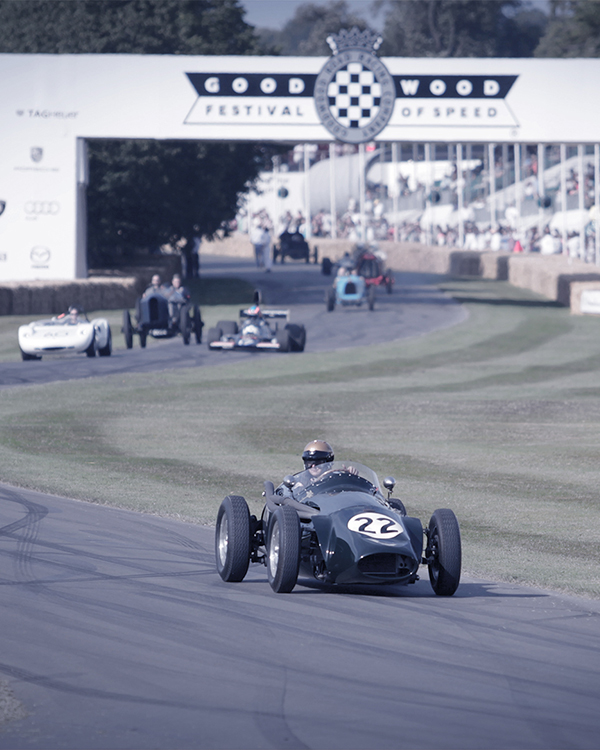 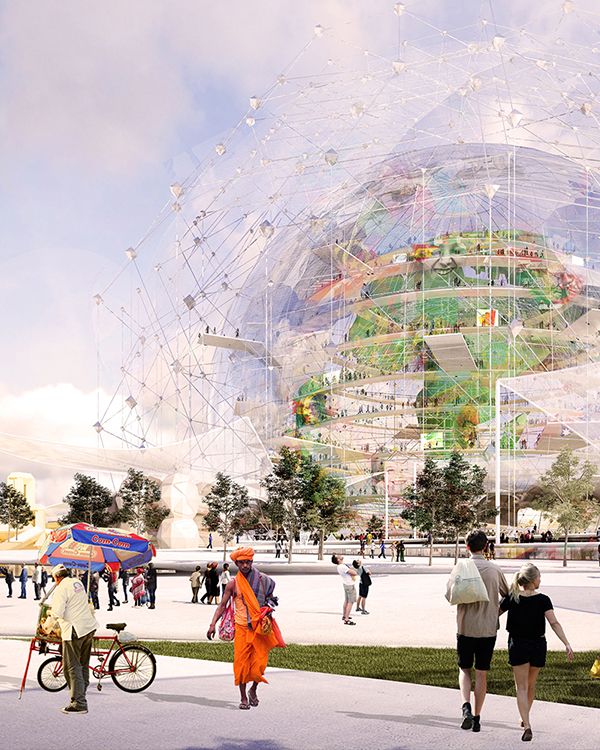 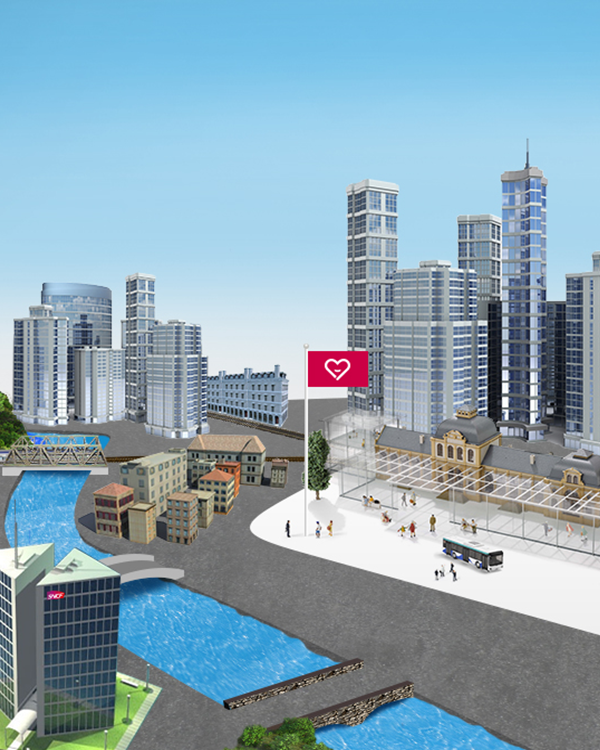